Copied the other person’s hand via photo

Over 2,500 photos of one hand were taken

School children do not make School bunk, So made Intelligent Uniform, It will be able to track their location. 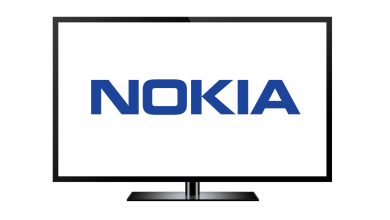 Nokia’s first smart TV will be launched soon in the Indian market, partnership with Flipkart 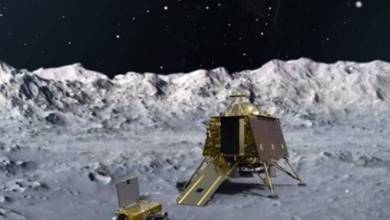 ISRO said – Lander Vikram has fallen slant on the surface of the moon, but not broken Samsung Soon To Be Introduced In-Display Camera In Smartphone 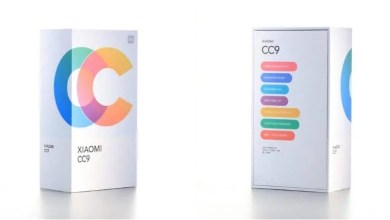