Now, in an unknown place or a road accident in the city, you will not need to tell the location to call 108 ambulances. Smartphone or feature phone calls from the phone, even if the ambulance will reach the spot without informing. The Ministry of Health has tied up with Google and Telecom Service Providers to deliver the ambulance to the Accident Spot.

108 call centers have been updated for this. A call from a smart phone will be accessible at the spot with the help of GPS. At the same time, the ambulance will reach the call from feature phone with the help of a tower location.

How to find Location:

These employees will get Jio SIM on the new year, everything will be Rs 99 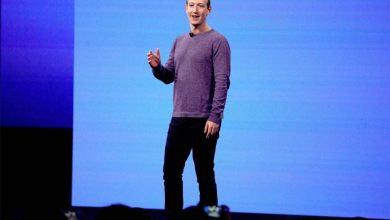 Facebook will collect voice samples to improve speech recognition system, in return users will get 360 rupees 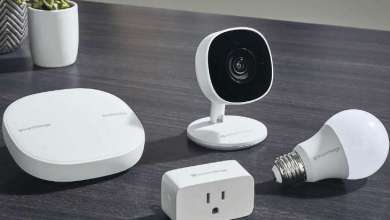 Samsung launches the smart camera, bulb and plug, the app will control every corner of the world 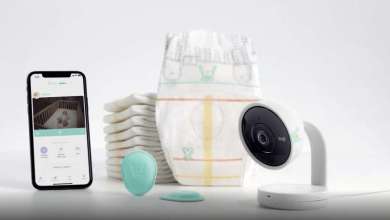 Pampers’ smart baby diapers will keep parents tension-free, an alert will send via the app when wet 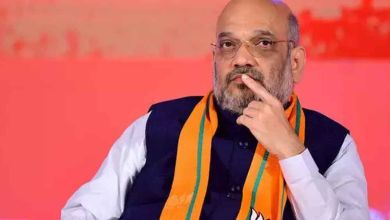