Based on Android TV, Hathway STB officially launched at Rs 2,999

Hathway has introduced a new set-top box (STB) on the basis of Android TV platform in India at a price of Rs 2,999.  To launch this Android TV-based STB, Hathaway has worked closely with the vast search Google. In particular, this STB from Hathaway comes after the interesting Hathway Ultra Smart Hub, which was a hybrid cable box. Upon the launch of the new launch, Hathaway disclosed the price of the product, but did not disclose which market it was being made available. The product has been properly named as Hathaway Playbox.  All new STBs from Hathway Cable and Datacom Limited are pre-installed with the Google Play Store which means that you can install various content apps like Netflix, YouTube and Amazon Prime Video to view content.

The Hathway Playbox will avail Netflix, YouTube and Google Play services for the users and will give direct access for the same on the Playbox remote itself. Hathway has also claimed that subscribers will be able to enjoy a wide range of India-specific and international content with a single click. Further, the FTTH and cable provider company has also said that in the coming days it would roll out a consumer promotion campaign and will bring on board many OTT apps which would be either India specific or global OTT apps.

The new Hathway Playbox will also work for game lovers. With the Hathway Playbox, players will be able to play or stream Android games on their TV screens, and they will also have the option play multiplayer game online. The set top box will also allow the users to stream all the Google Play content onto the bigger screen easily.

The STB will be available for purchase in the next couple of weeks, as mentioned by the company. Hathway also announced the price of its first-ever STB as Rs 2,999.

Nokia 7.1 is different from Nokia 6.1 Plus, Know everything 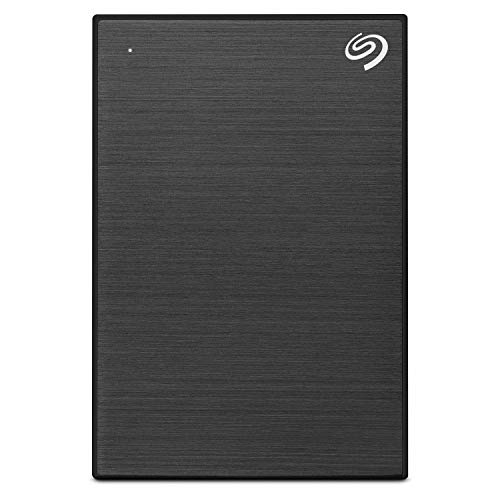 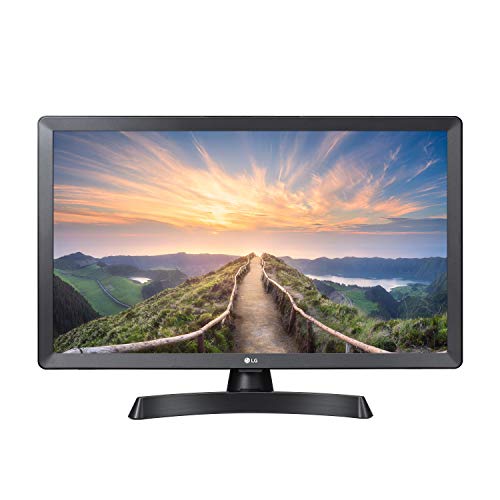