This TV of Realme has used Croma Boost Picture Engine which will do better image processing. Realme claims that it will get 400 nits brightness, claiming that it will be 20 per cent brighter than other average TVs in this price segment.

Realme Watch will also be launched in the event 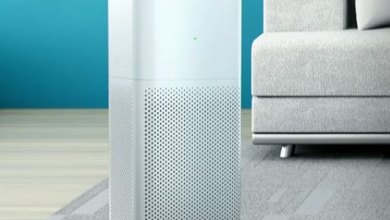 The toilet seat will open automatically and the cover will be removed, the remote operated 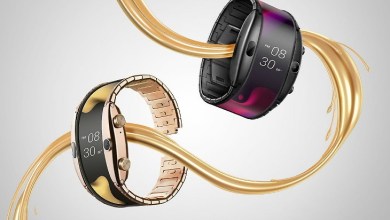 Mobile World Congress: Nubia Alpha Smartphone Launch, will be able to wear it on the wrist; Fingers will be controlled