Xiaomi has launched its cheap fitness band Mi Band 3i in the Indian market. It is priced at Rs 1,299. The new band will feature 5ATM water-resistant, call and notification alert, steps and calorie tracker, 20-day battery life, including AMOLED display. It has been launched as a cheap version of Mi Band 3, launched last year. It is worth noting that despite the low price, it will get a heart rate monitor feature.

Available for sale on official site

Available in black only

Basic specification of Mi Band 3i

Fastag will save time and fuel, it will also provide 2.5% cashback on payment 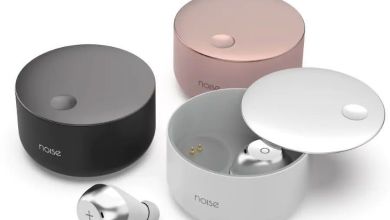 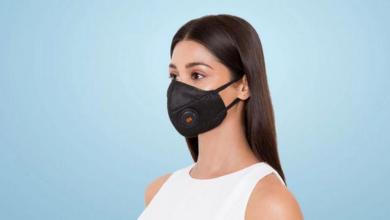