Mukesh Ambani, the country’s richest man, has soft-launched his new e-commerce venture ‘Jio Mart‘ to challenge Amazon and Flipkart. It has been named the ‘new store of the country‘. Reliance Retail Limited, the retail arm of Reliance Industries Limited, on Monday called Jio Telecom users and invited them to register at Jio Mart. Currently, online shoppers from Navi Mumbai, Thane and Kalyan region will be able to avail the service of Jio Mart.

Delivery will be available everywhere

Explaining the launch, a Reliance Retail official said that the company has just started its Jio Mart service in Mumbai, but it will soon be extended to other cities. Jio users of Navi Mumbai, Thane and Kalyan have been messaged and asked to register, so that they can take advantage of early discounts. He informed that the Jio Mart app will also be launched soon. Reliance will be able to deliver to you anywhere through its grocery store. Residents in remote or small cities will get delivery from nearby Reliance stores.

Reliance has long been working to create the world’s largest online-to-offline e-commerce platform. Currently, 15,000 grocery stores have been digitized in the country. Reliance will connect customers to the grocery stores near them through its high-speed 4G network so that customers can get goods from the grocery stores sitting at home. Jio Mart is offering more than 50 thousand grocery products, free home delivery, no Question Assured Return Policy and Express Delivery Promise to its users.

Reliance is soon going to start installing point to sale (POS) machines or card swipe machines in these stores to connect the grocery stores with the e-commerce platform. It is going to start from Gujarat. Currently, a survey has been done to add POS to 3 million grocery stores. But by the end of the financial year, more than one crore grocery stores will have this facility. Grocery traders will be able to do both offline and online business through POS machines. The price of Reliance Jio Infocomm’s POS machine will be much lower than the POS available in the market and it will be available in sufficient numbers.

Samsung will make a smartphone with a stretchable display, it will be able to increase its screen size according to the need

This driverless, the world's first smart highspeed train; Robots will provide every facility including 5G

Zomato will deliver food from drone, up to 5 km in parcel within 10 minutes 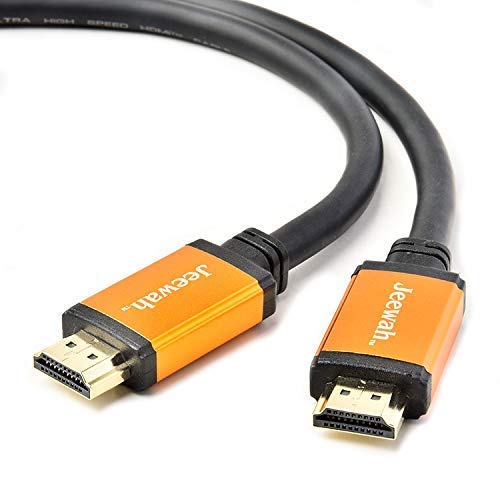