Samsung’s unpacked event is just in the corner – 11 February – and it is expected that the company may unveil its flagship Galaxy S20 series and a foldable phone – the Galaxy Z Flip. Unlike the now infamous fold, Flip is expected to be twisted as a CP. This CP concept has also been adapted by Motorola into the recently revealed Moto Razer 2019 smartphone.

A tipster, Ben Geskin, has shared a hands-on video of the rumored Galaxy Z flip when exposed, the display has a punch hole at the top that houses the front camera.

We can also see a small secondary display at the top when folded. This secondary display shows the time, battery percentage and date. A dual rear camera is also visible with this small display. The smartphone has a purple color back with a mirror finish.

As per previous reports , the Galaxy Z flip screen comes with a 6.7-inch display with a 22-inch 9: 9 ratio. This will clearly be called the “Infinity Flex” display. Reportedly, the display of the Galaxy Z Flip can be adjusted between 70 and 110 degrees and is easily placed on a table.

Apart from this, the phone’s display will have full HD + resolution with HDR + support.

The external display will measure 1.06 inches and will have a resolution of 300 x 116 pixels. Reportedly, the smaller display will have the usual features and is Super AMOLED.

Rs. 75,990
Added to wishlistRemoved from wishlist 0

Which is the best gaming laptop 3060 You can buy 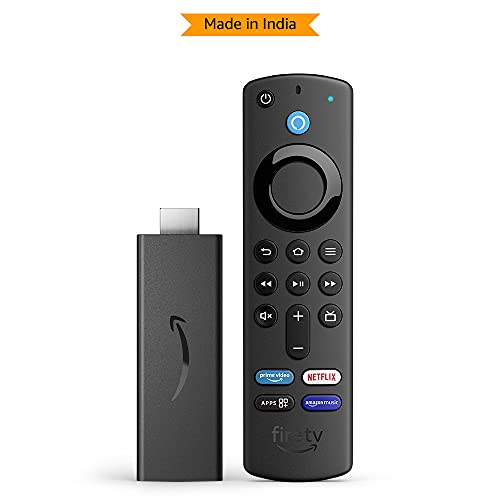 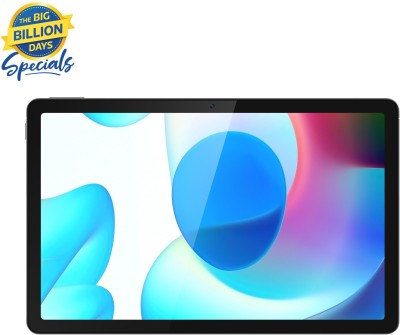 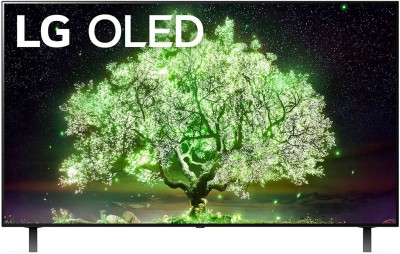