South Korean company Samsung introduced its first foldable smartphone in the annual Developer Conference (SDC 2018) running in New York. However, the company has not yet disclosed its name, its price and its specification. In this, the company has given a 7.3-inch main display, which can be folded to 4.6 inches.

It’s a phone… It’s a tablet… It’s a phone that unfolds into a tablet! #SDC18 pic.twitter.com/FgwpJPjqTn— SAMSUNG DEVELOPERS (@samsung_dev) November 7, 2018

World’s First Foldable Phone Has Launched Launch: Last week, American start-up company Royole launched the world’s first smartphone FlexPai. This phone also has a 7.8 inch display, which can be folded and a 4-inch phone can be made. This phone has a 7nm Snapdragon 8150 processor with 8 GB of RAM and 16 + 20 megapixel camera.

Samsung Galaxy A9: A phone with 4 rear cameras launched soon in India 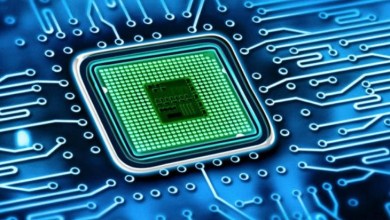 India’s first 64-bit microprocessor will be built by C-DAC, Super Computer will be ready by 2022 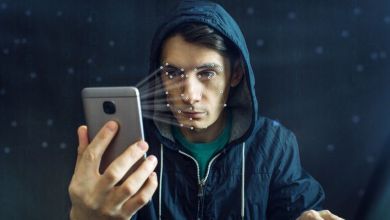 Face detection lock in the mobile is also not safe, steal one lakh rupees using the face of the sleeping person 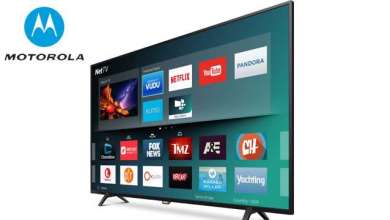 US company introduced Bluetooth tracker, will find any product lost in the range of 150 feet