The decisions of these cases can be read in the regional language.

English copy will be used for appeals and other official works.

According to the report, it has been designed by the technical team of the court. It is a machine translation software, in which many machine engines have been used. There is currently no clear information about whether the results transmitted by the machine are checked by a professional translator. At the end of the translated decision, a disclaimer states that the translation is intended to make the document accessible to the public. However, for the appeal and other official works, only the English copy will have to be used.

Translations have been done in 6 languages ​​so far
Now a separate tab called ‘Vernacular Judgments’ can be seen in the front page of the Supreme Court portal. So far the verdict has been translated into 6 local languages, which include Assamese, Hindi, Kannada, Marathi, Oriya and Telugu languages. The decision of a case related to a particular state is being translated into the language of that state. For example, if it is the case of Karnataka, the decision will be found in Kannada language also.

The President approved this idea in the year 2017.
President of India Ramnath Kovind had put forward the idea in October 2017 and stated that such a system could be developed in the Supreme Court, where translated copies of the decision are made available in local or regional language by several high courts.

The President had said – President Kovind said at the Diamond Jubilee Celebrations of Kerala High Court – “It is important not only to give justice to the people, but also to give them the verdict in the language they know. The High Courts pass judgment in English But we are a country with diverse languages. Not all parties to the trial can speak in English and the fine points of judgment can be left to them. Thus the litigation parties will rely on the lawyer or another person to translate the decision. This can increase their time and cost. “He further suggested,” Perhaps a system can be developed by which certified copies of judgments can be made available in local or regional languages ​​by the Honorable High Courts.

This verdict can occur 24 or 36 hours after the verdict. It may contain Malayalam in Kerala High Court or Hindi language in Patna High Court, as the case may be.

Google introduced new Chrome version 79, will advise the user to change the password immediately if it is stolen

Xiaomi's foldable smartphone will be similar to Motorola Razor, will get pop-up selfie camera 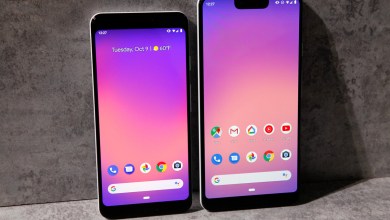 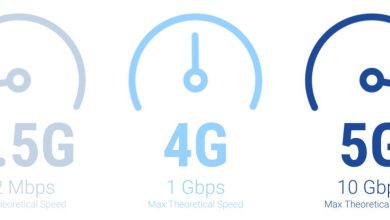 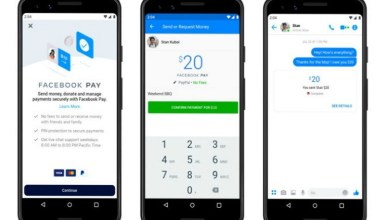 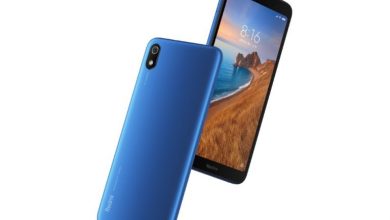