Xiaomi has launched its payment app Mi Pay in India. Xiaomi launched his Mi Pay app in China before India. This app of Xiaomi is similar to Paytm, Google Pay and PhonePe. The company will seek the help of the network of National Payment Corporation of India UPI and India Bill Payment for this payment service. Simultaneously, Xiaomi has joined hands with ICICI Bank for back end support.

With the help of this app, users can make payments to other Mi Pay users as well as transfer money from the UPI ID and bank account. Like PhonePoint, it will also have the option of paying with QR Code. In addition to transferring money, this app can be used for shopping with mobile, DTH recharge only.

Shaomi’s phones work on Android based on MIUI operating system. In such a way, the MI pay app will integrate this MIUI OS in a few days of coming to Shomei so that it works on all the company’s smartphones. After integration into the OS, users will not need to open this app again and again to make payments. Users can send money in the bank account through the contact list, SMS and scanner app in their Shoemi phone.

Xiaomi says that he will make the Mi Pay app available on the Mi App Store soon. Simultaneously, users who use Xiaomi Mi Pay will also get the opportunity to win 100 Redmi Note 7 smartphones and 32-inch 50 Xiaomi Mi LED TV 4A Pro in the launch offer. 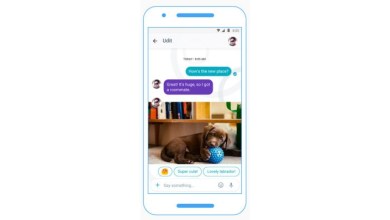 Google shutdown Allo in just two and a half years, the third major service to close after the Orkut and Google Plus 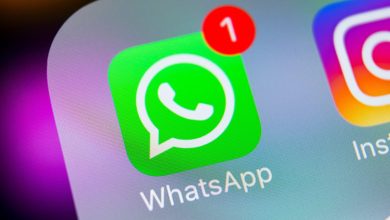 None will be able to add you without your wish in the WhatsApp group, there will be the Group Invitation feature 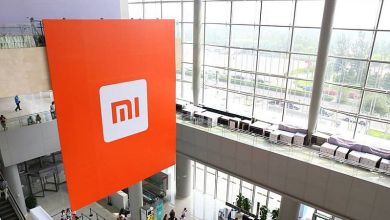