According to the Xiaomi Foldable Phone Patent… 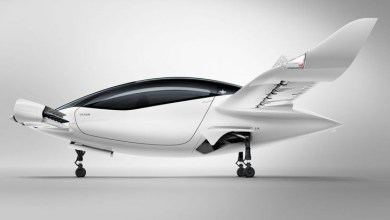 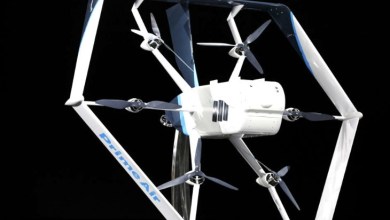 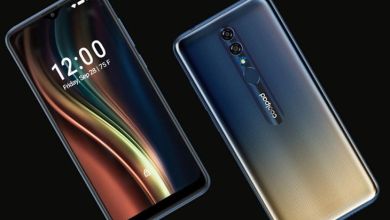 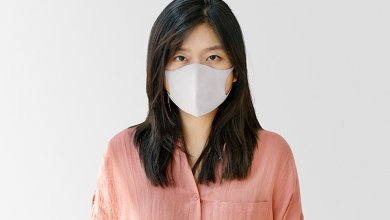 Xiaomi will donate N95 masks in Delhi-Punjab-Karnataka to deal with corona, safety suits to be given to doctors