People are in homes because of the lockdown and most people are spending their time watching TV. On March 24, Prime Minister Modi announced a 21-day lockdown across the country, which has recorded the highest increase in TV viewership since then. But for the TV advertising industry, the situation is proving to be quite challenging. On the one hand, there is a good chance to connect with the consumer due to the historic increase in viewership, on the other hand, the threat of a growth slowdown due to lockdown has forced companies to cut advertising spending.

According to the report, the advertising industry has lost 30 to 40 percent of the business this season. Many FMCG companies are withdrawing from advertising and are waiting for the situation to return to normal. 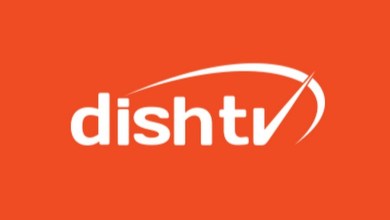 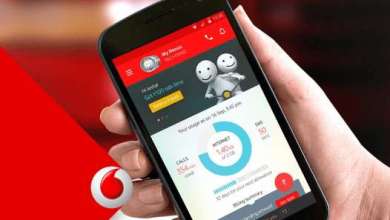 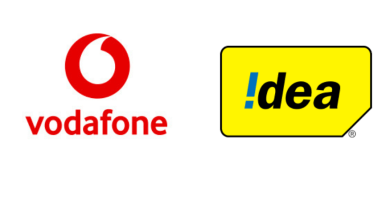 Vodafone-Idea also removed the FUP limit from all unlimited plans, now you can do unlimited things on any network