Photo-messaging app snapchat is testing beta version to increase the number of users in India. It includes 5 and 3 foreign languages ​​of India, including Hindi, Punjabi and Urdu. In 2017, Snapchat CEO Evan Spiegel had said that he has no interest in doing business in poor countries like India and Spain. But given the growing number of Indian users on social media, Snapchat has been trying to increase the business here.

Snapchat has given information through its social media account that it is their first beta version that supports eight languages, if you want to use Snapchat in these languages ​​then by changing the language settings of your device, it can use .

Decrease in sales of the Camera due to Smartphone, a fall of 80% since 2010 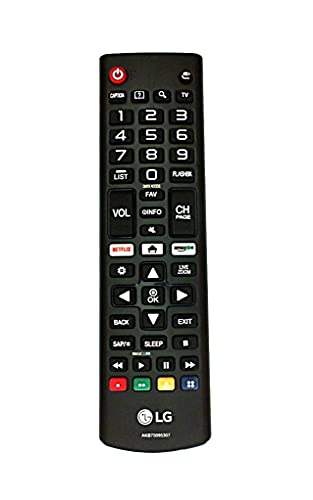 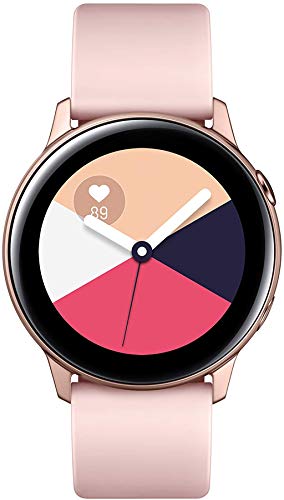