Home » Auto » Kia released a teaser image of sub-compact SUV, to be a world premiere at Auto Expo 2020
Auto

Kio Motors India recently released teaser images of its upcoming sub-compact SUV. The company will do its world premiere at the Auto Expo 2020 in Delhi. According to reports, the company may launch this SUV during the festive season this year. This will be the company’s smallest model in the Indian market. Sub-four meter This SUV is being manufactured with the codename QYi. In the Indian market, it will compete with Tata Nexon including Hyundai Venue, Mahindra XUV300, Ford EcoSport, Suzuki Vitara Brezza.

Kia’s signature tiger nose grill will be found in front 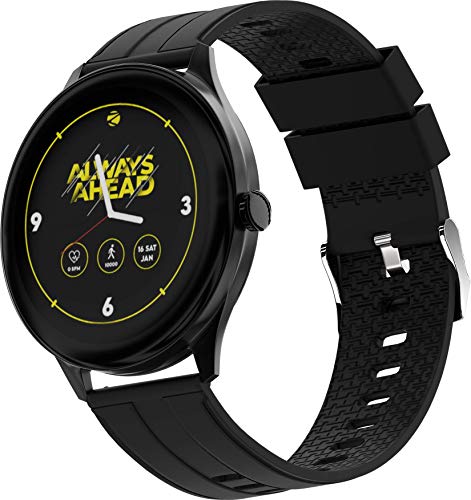 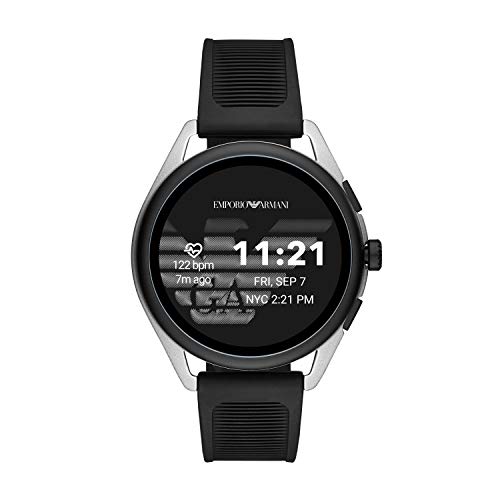