Google has rolled out Google Go, the light version of its search engine. Only after successful testing by Google has it rolled out to other countries along with India. Android users can install it in the phone from Google Play Store. It will work on all networks of the world.

According to data from Mobile App Store Marketing Intelligence Sensor Tower, Google Go has been installed around 17.5 million times worldwide, with the largest number being from India. 48 percent of Indian users have installed it in the phone. Google Go helps people to store devices in less space and prevents them from getting slow.

Google Go product manager Bibo Xu said, “Its size is only 7MB. When searching the web on Google Go, it prevents the phone from getting slow. Here, the user also gets the option to download favorite apps.” If you lose connectivity while searching on Google Go, then when you go online again, the search result will come from where it was closed.

Google Go was present in some countries on Android devices since 2017. Earlier this year, Google showcased “Lens in Google Go”. It works with the help of a camera to read, translate and search. Xu said, “When you want to find a text, then open the camera lens and point to that word, it will allow you to read and translate that word.”

Google Go is AI-powered (Artificial Intelligence). With this, you can read any web page. Users can install Google Go from the Play Store. It works on Android version 5.0 Lollipop and above.

Xiaomi will bring 5G phone Mi Mix 3, 2Gbps to get the downloading speed in 2019

52.11 crores spent on the security of Mark Zuckerberg, just about 2.21 crores on Tim Cook 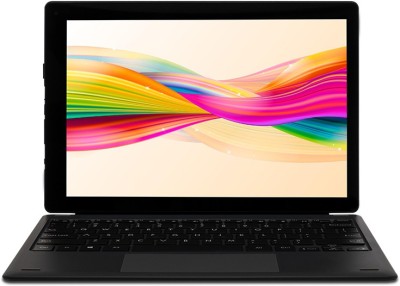