As per the report by GSMArena, Conference called 2018 “OLED Forum” help in China on 18 October. Samsung Said that it is working on new technology called UPS which integrate the front-facing camera and other kinds of sensors and gadgets.

BSNL has changed its broadband plans, now know how much profit 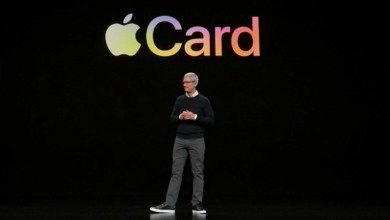 Pixel Bud 2 earphones will be launched soon, users will be able to do real-time translation with the help of Google Translate app 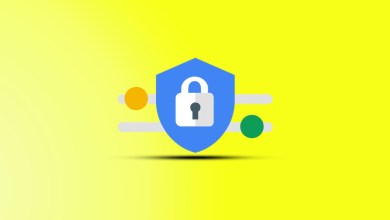 The company is starting to start the Security Checkup campaign, to teach users how to use internet safely 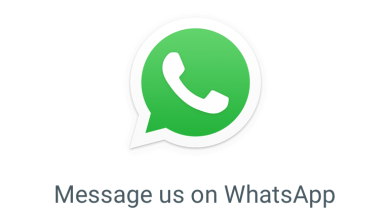