South Korean company Samsung is trying to make its hold in the drone market. Apart from the smartphone in the world, Samsung has been thinking of expanding the range of its products through drones, after converting it into consumer and durable electronics markets. According to a report published in US Patents and Trademarks, Samsung has patented its own drone. It will not be wrong to say this news that the technology used in Samsung’s upcoming drone is quite advanced and the company wants to keep it exclusively with itself.

Samsung is the first company to make a smartphone, which is going to enter its entry in the drone market. The most remarkable thing of Samsung’s drone will be that it will be a transformable drone and its propellers can be set according to the need. This is a special feature that has not been given to any drone so far.

Suppose some media reports, Samsung’s drone will prove to be the Next Generation Accessories for the Galaxy Devices. It has been said in the patent that there are many sensors in this drone along with folding arms. Not only this, in addition to the camera sensor in the drone, gyroscope, barometer, compass, ultrasonic, temperature, light and ultraviolet sensors are also present.

Samsung’s drone will have two compartments which will be sliding and connecting to each other. Like the rest of the drones, it can also be operated from the smartphone screen with joysticks. 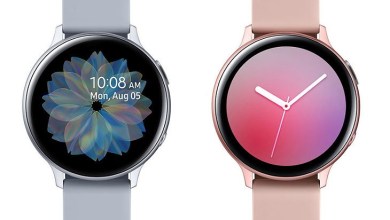 Samsung’s Active 2 Watch comes on the market, for the first time you will be able to make voice calls from the watch 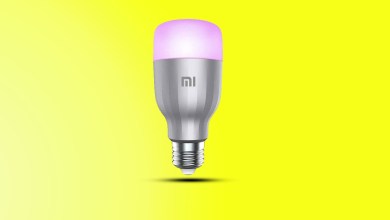 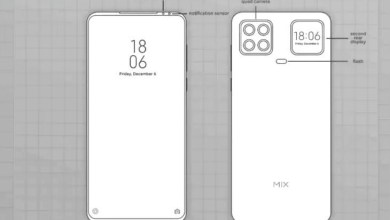 Xiaomi is making a smartphone with two displays, its second screen will fit next to the rear quad camera 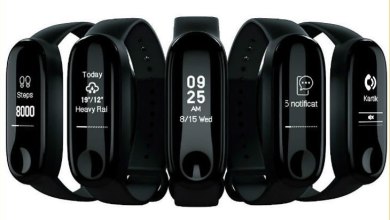 Xiaomi’s cheapest fitness band 3i will be able to buy from December 16, 20 days in full charging